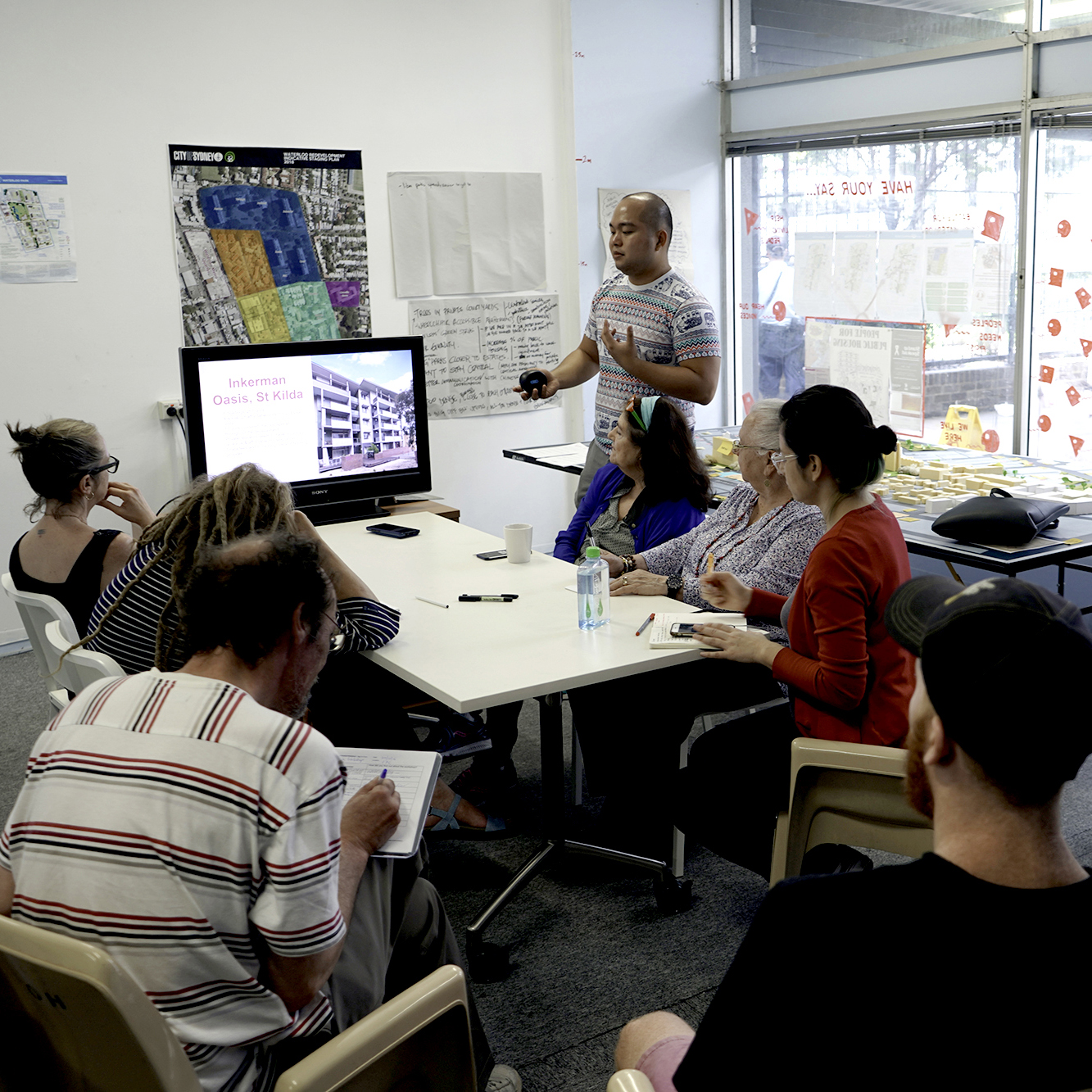 Building the capacity of the Waterloo Estate community to decipher complex urban redevelopment plans and advocate for the needs of their community.

On 15th December 2015, the residents of Waterloo Public Housing Estate received a letter from the NSW State Government informing them about the "exciting" redevelopment of the Waterloo Estate. Suffice it to say the residents were caught off guard and not "excited" about the turn of events. The residents decided to mobilise themselves to fight against the demolition of their homes and quickly formed the Waterloo Public Housing Action Group.This group has been instrumental in negotiating with the State Government to listen to the concerns of the residents, to ensure the needs of the vulnerable public housing tenants are met, and to advocate for a better overall outcome for the future of their community. WPHAG was supported by a passionate team of volunteer academics, professionals, and students.

We formed part of the WPHAG advisory team of volunteers from 2017 to 2021, whose role was to support WPHAG and the residents of Waterloo Public Housing Estate in their advocacy and negotiation activities.The residents struggled to understand the jargon and convoluted diagrams in the official documents, and we're unable to provide informed feedback on the future of their community.We provided support to WPHAG by: 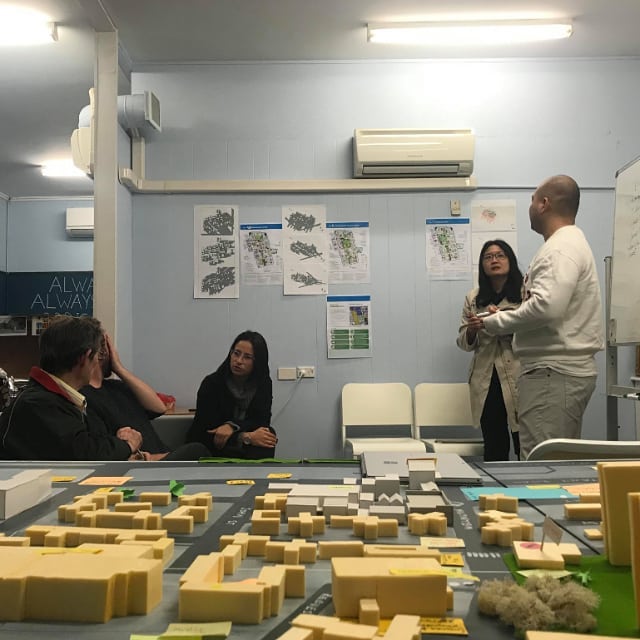 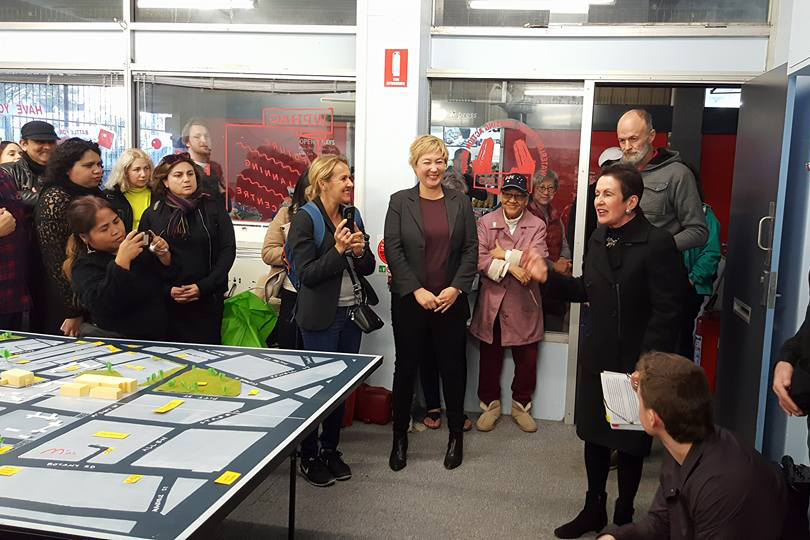 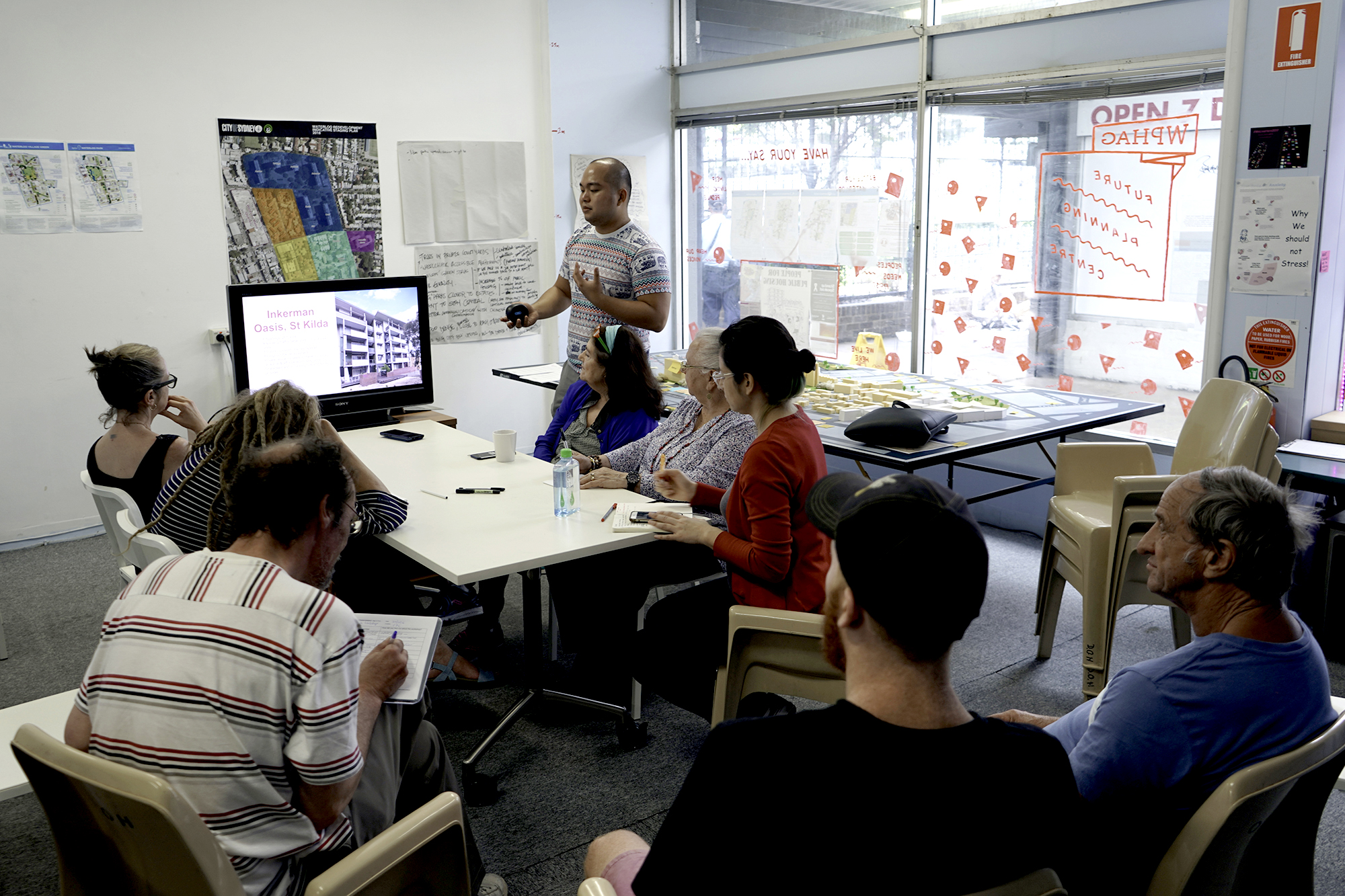 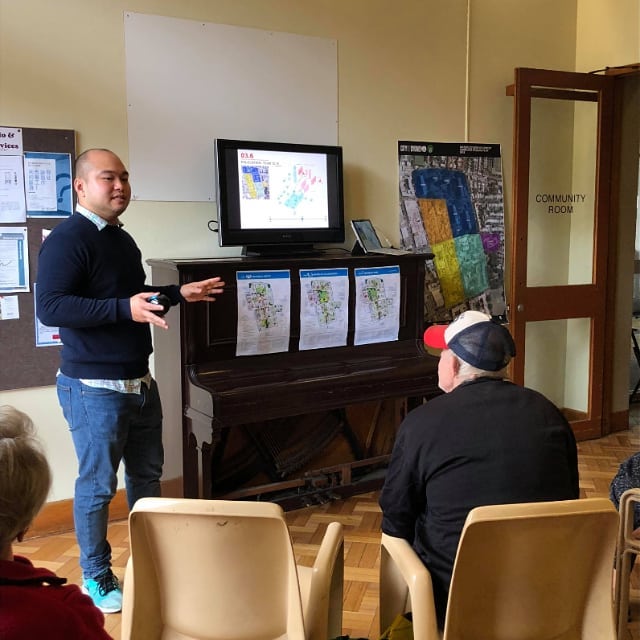 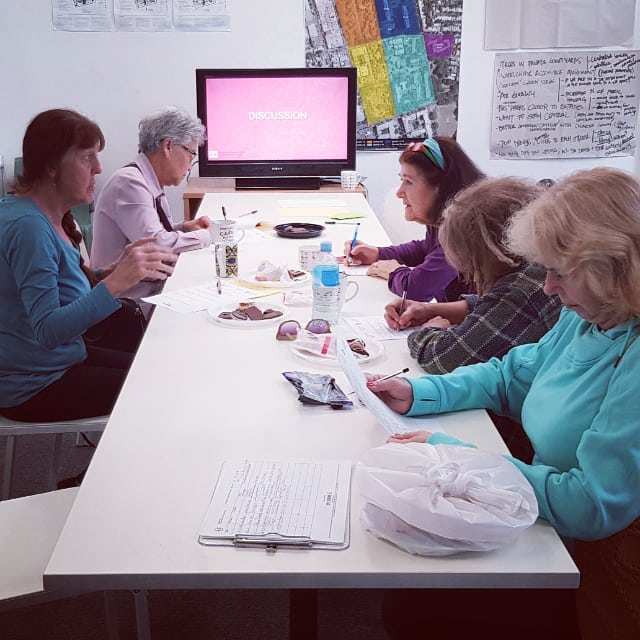 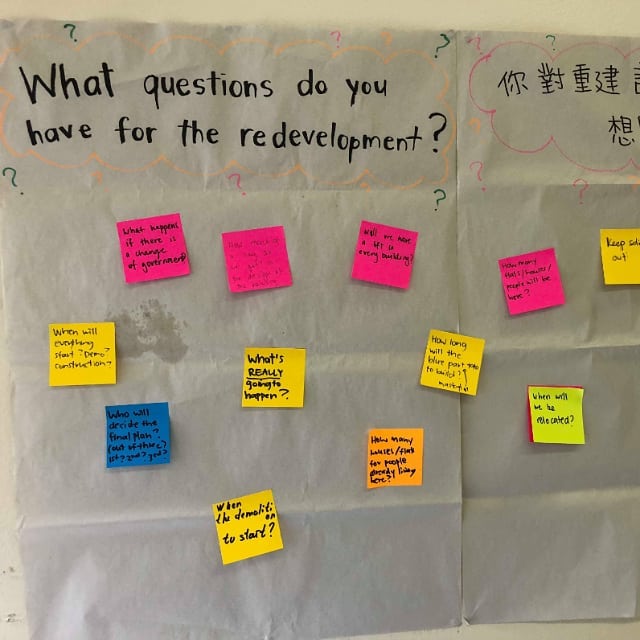 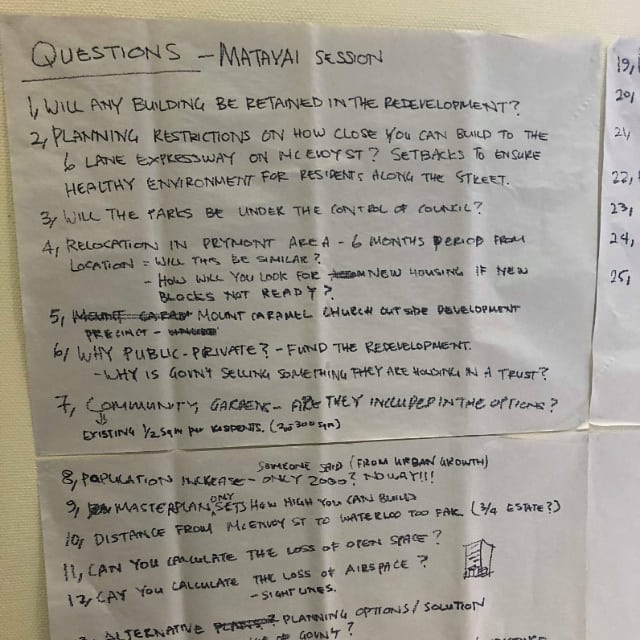 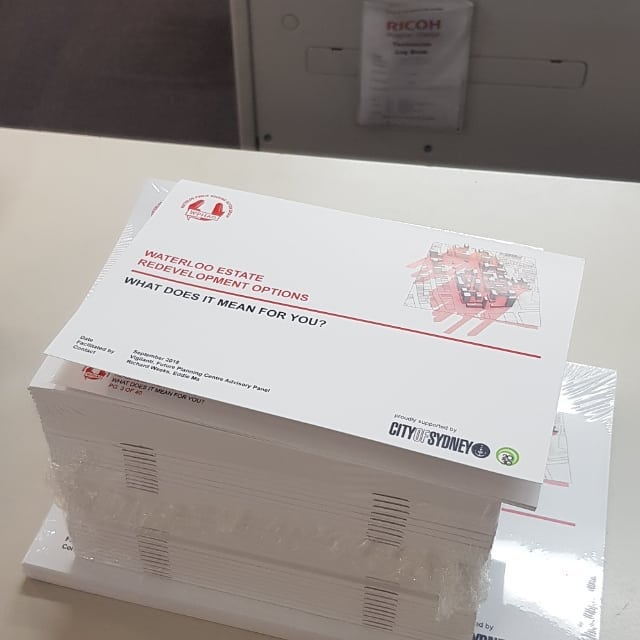