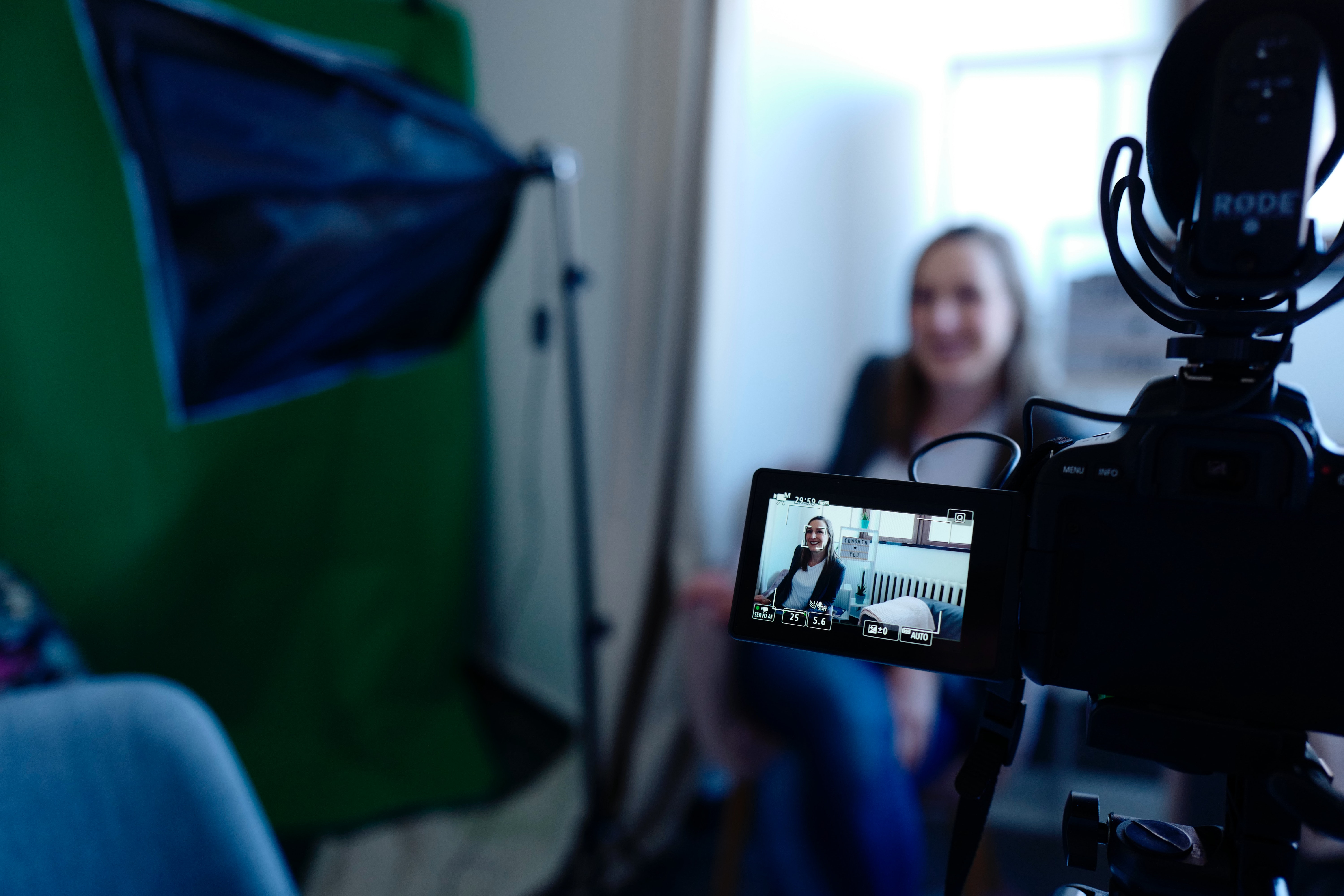 The conditions for young Australians are vastly differently to other generations before them, they no longer have the hope of ‘the Great Australian dream’, to own their own home and start a family. Most face a future shut-out of homeownership and likely retiring into renting in poverty.

Struggling to keep a roof over your head is now the reality for most Young Australians in Australia. It is a socially accepted rite of passage and their vulnerability, stress, and homelessness are just a ‘part of growing up’.

We want to create a feature documentary to share true stories of how young Australians are living through this housing crisis, from the powerlessness of being a private renting, floating in and out of homeless situations, and the loss of hope for ever owning a home and starting a family.

Through this documentary, we want to build social support and pressure our political leaders to take immediate action to ensure young Australians have access to safe and affordable housing, and address the ticking intergenerational time-bomb that is “Generation Rent”.