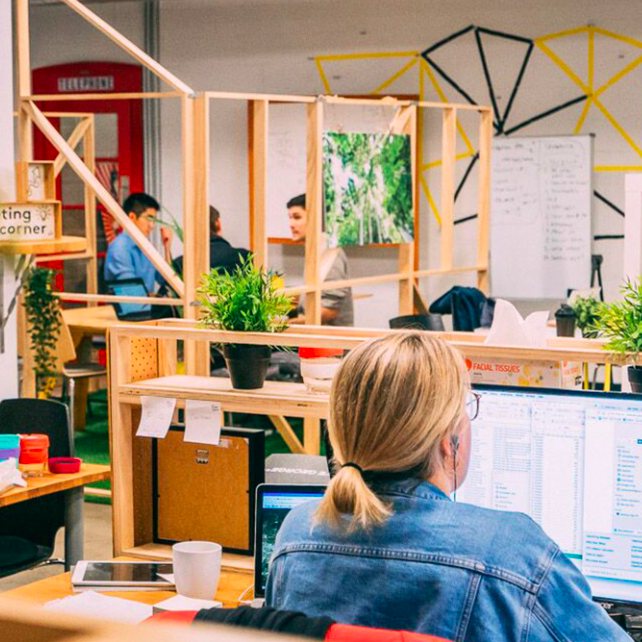 The co-working space in Ultimo, owned by City of Sydney, has long been leased and subsidised by the City to provide affordable co-working space for young entrepreneurs and freelancers. It was operated by a not-for-profit organisation that held the lease.Due to internal decisions made by the organisation, they decided to terminate their lease and close the co-working space. The users of the space, the young entrepreneurs who needed this affordable space, were shocked to hear the news, and desperate to save the space and continue its legacy.

We were one of the users of the co-working space when the news of its closure was announced. Speaking with the other members, there was a strong desire to keep the space running as group. We ran a few meetings to decide how to actually execute this plan, and at those meetings, we proposed to adopt the cooperative structure, where users of the space would also collectively own and operate the organisation.

With the support of the City of Sydney, we were able to successfully establish the first cooperative-run co-working space in Sydney.

Our support to help achieve this included:• Educating members on the nature of cooperatives and how the organisation would operate.• Completing the necessary documentation and processes required to establish the cooperative.• Negotiating with the City of Sydney to secure approval to continue occupying the space.